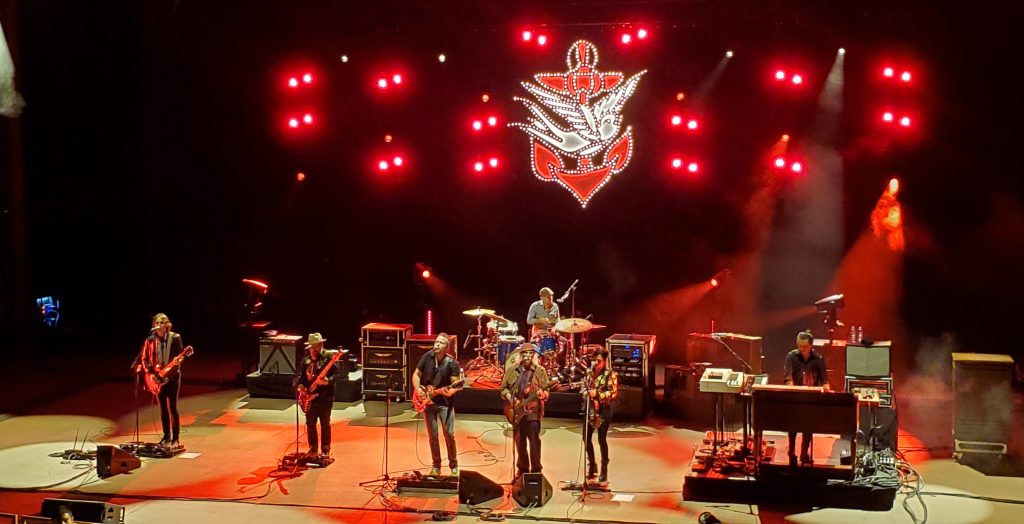 Shires opened the night riding high from her recent album release with the supergroup, Highwomen including Brandi Carlisle, Maren Morris, and Natalie Hemby. Their album debuted #1 on the Billboard Top Country charts. Her set also honored Ric Ocasek of The Cars with a wonderful cover of “Just What I Needed”.

The night was filled with collaborations including Jason joining Amanda, his wife, during her set, and also David Crosby for his. David Crosby returned the favor and joined Isbell to close-out his set with a powerful version of the 1970’s era protest song “Ohio”.

At age 78, Crosby delivered a fantastic performance and still sounds amazing. The highlight was seeing Crosby perform the CSN classic “Wooden Ships” which they played 50 years ago at Woodstock, in only their second live performance.

Isbell’s 17 song set covered his career from southern-gothic anthems written during his time with the Drive-By Truckers to his most recent Grammy Award-winning album ‘The Nashville Sound’. I’ve seen Isbell many times and the energy of this performance was among his best. Sharing the stage with Crosby was clearly a thrill for him, and the audience appreciated the significance of the evening. They closed the night with a cover of Fleetwood Mac’s “Oh Well”.