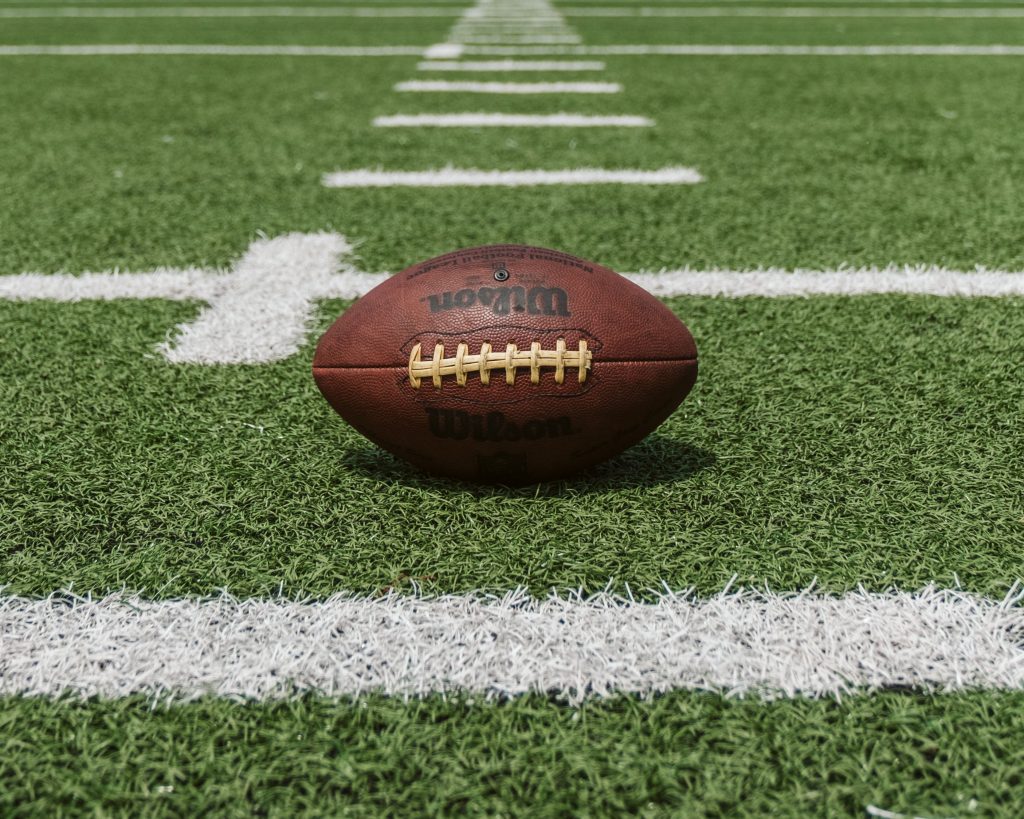 From the Network: Winning in the Age of Agility

While the world watched the Kansas City Chiefs capture the Vince Lombardi Trophy last weekend, we noticed some similarities between the playmaking of Patrick Mahomes and the Age of Agility. Over the past two years, Aligned has partnered with America Succeeds in promoting ways to build a more responsive and agile education system that will help students succeed in school, work, and life.

Okay, so what’s the connection to Mahomes?

We looked at what made the Chief’s QB the Super Bowl MVP. Here’s what Mahomes’ former coach Adam Cook told journalist Mac Engle of the Fort-Worth Star Telegram.

“He played all three sports, and you can see the influence of the sports that molded him into the player he is,” Cook said. “The no-look passes you see? That’s basketball. The elements of throwing it from awkward positions, that’s from him throwing the ball across the diamond.”

In a nutshell, he’s agile. Success on the field requires players to be adaptable, resourceful, versatile, and flexible. Students need those same traits for success off the field.

By playing three sports, continuously competing, and having talented coaches and parents imparting wisdom and support by his side, Mahomes quickly developed into a world-class athlete who, at age 24, led his team to a world championship.

Those are the words that Patrick Mahomes hears from his father before every game. That and I love you.

As we embrace the Age of Agility, think about the formula that led to the prowess of Patrick Mahomes. Students need a playing field that allows for the testing of multiple pursuits, they need teammates who know how to collaborate, and they need adults to push them forward while also having their backs.

Agility is the key to winning on any surface.