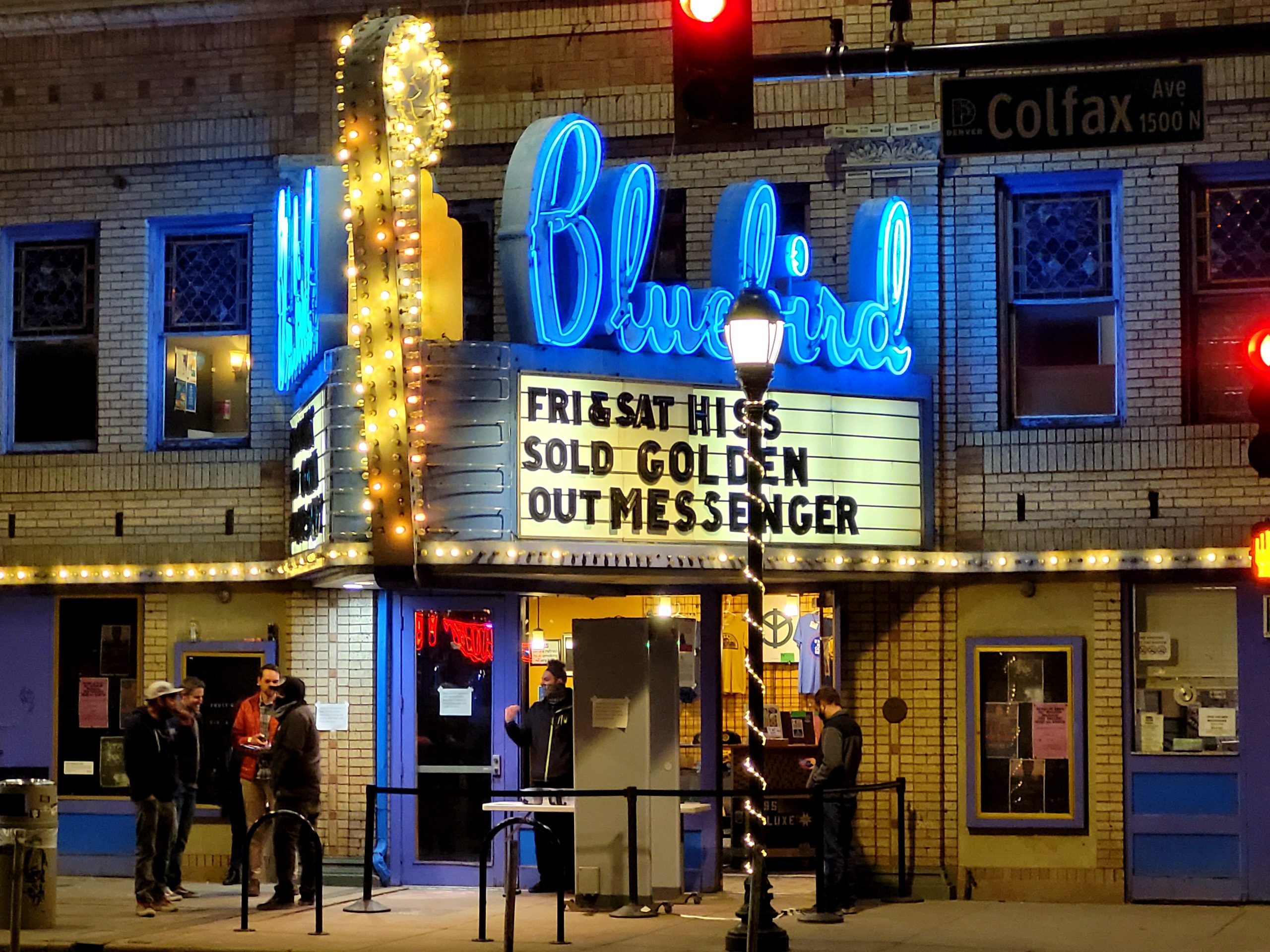 At the height of the pandemic lock down, I got a sticker that reads, “I miss concerts”. Since then, I’ve worked my way up from socially distanced outdoor venues to this crowded small theater with no masks in sight. I know the pandemic isn’t over, but being in an audience with good friends and strangers sharing the power and magic of live music is a milestone I’m particularly thrilled to celebrate.

Hiss Golden Messenger is singer/songwriter MC Taylor and any number of talented musicians he’s chosen to surround himself with at the time. His genre bending sound has elements of Americana, indie folk, alternative country and jam band – and it sounds best live.

Particularly relevant for Grateful Ed, MC is a devoted supporter of Durham, North Carolina schools. He’s recorded two live albums, ‘School Daze’ and ‘Forward Children’ as fundraisers benefiting Durham Public Schools and $1 from each ticket on this tour is donated to the cause as well.

We caught the second of two nights at the intimate Bluebird Theater. He played a number of crowd pleasers including ‘Biloxi’, ‘Cat’s Eye Blue’ and ‘Lucia’ with a snippet of the Grateful Dead’s ‘Franklin Tower’. The set also included a cover of Waylon Jennings “Lonesome, On’ry and Mean’ and the Dead’s ‘Bertha’. The two song encore wrapped with a rousing cover of Merle Haggard’s “Mama Tried”.