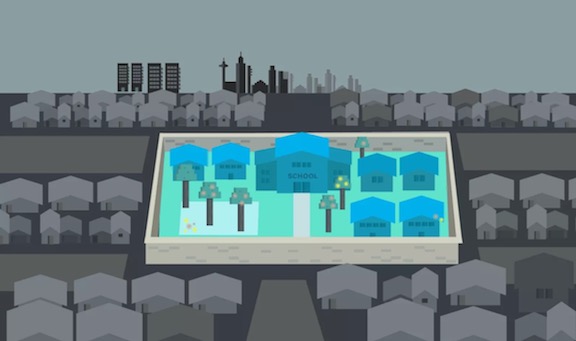 In a recent article, Vox highlights a study conducted by EdBuild examining how school segregation is still very much alive in 2017. Parents and organizers around the country have figured out a way to barricade those in lower socioeconomic classes into separate districts, which ultimately creates better, wealthier districts for those who pay higher amounts in property taxes. This creates a barrier for disadvantaged and often minority children who are then pushed into a less desirable school district, with significantly less funding. Essentially, this is a form of segregation that is allowable by law as long as “race” isn’t listed as a reason for wanting to secede. Since 2000, 71 communities have attempted to secede from their district and two-thirds of them have been successful. Find out more on EdBuild’s study by checking out the link: https://www.vox.com/policy-and-politics/2017/7/27/16004084/school-segregation-evolution