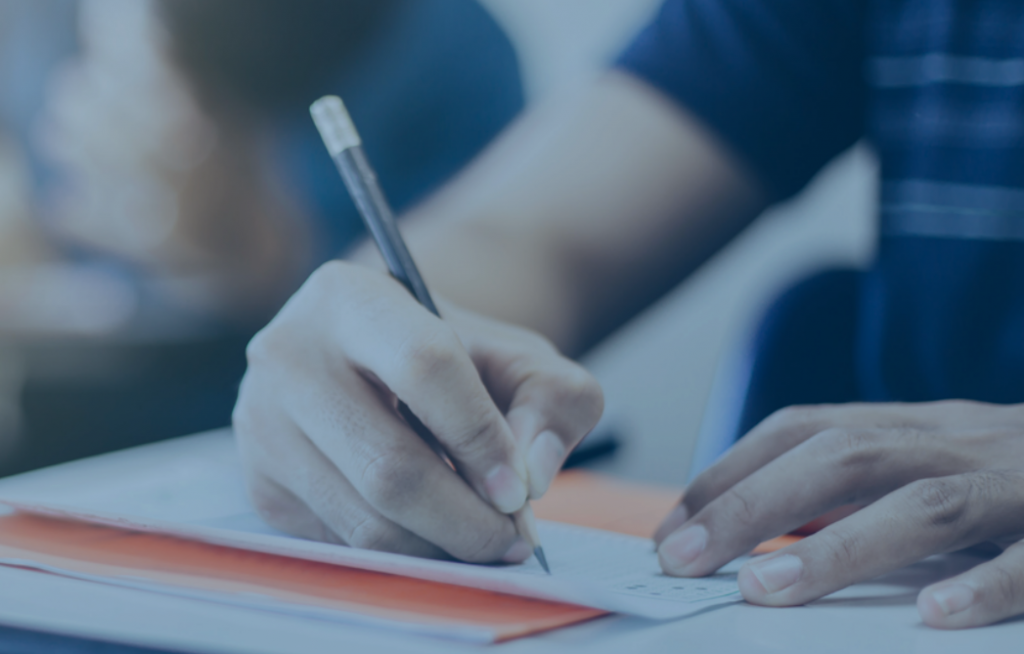 Let Schools Set Their Own Goals, But Be Transparent

CRPE published a brief in February 2021 compiling responses from a group of experts around the country to the question, “What should accountability look like this year?” This was the contribution from Eric Lerum, Chief Operating Officer at America Succeeds.

Let schools set their own goals, but be transparent

Two foundational blocks shouldn’t move – state summative assessments and data transparency for families and policymakers. They should both be a part of whatever states come up with while including whatever caveats are appropriate.

That said, ultimately this year is going to come down to what districts and schools can do for their students, and that’s going to vary. The traditional of the state telling schools and districts what they’re expected to do probably just won’t work this year (more than most). I recommend the state acknowledge schools’ limitations for accountability, and let three questions be their guide: What are you going to do for students? Can that be measured? What are you committing to as a goal? Then, allow schools to come up with additional measures (the state could start with a pre-approved list) that they can use to supplement or replace the accountability plan they would have followed in an ordinary year. Measures could include progress on formative assessments, progress for particular student populations, behavior and attendance measures, and progress toward postsecondary plans.

This approach would 1) allow schools to work toward goals they feel are important to their students and their mission, 2) allow the state to hold schools accountable to something that they have said they want to be accountable for, and 3) pilot approaches that could form the basis for new accountability models that resemble performance-based contracts between charter schools and authorizers.

I wouldn’t recommend strict accountability this year in any but the most egregious cases, but I do think this kind of framework would provide the state strong leverage with schools and districts because it is more responsive to the needs and direction of individual schools and flexible to community circumstances.