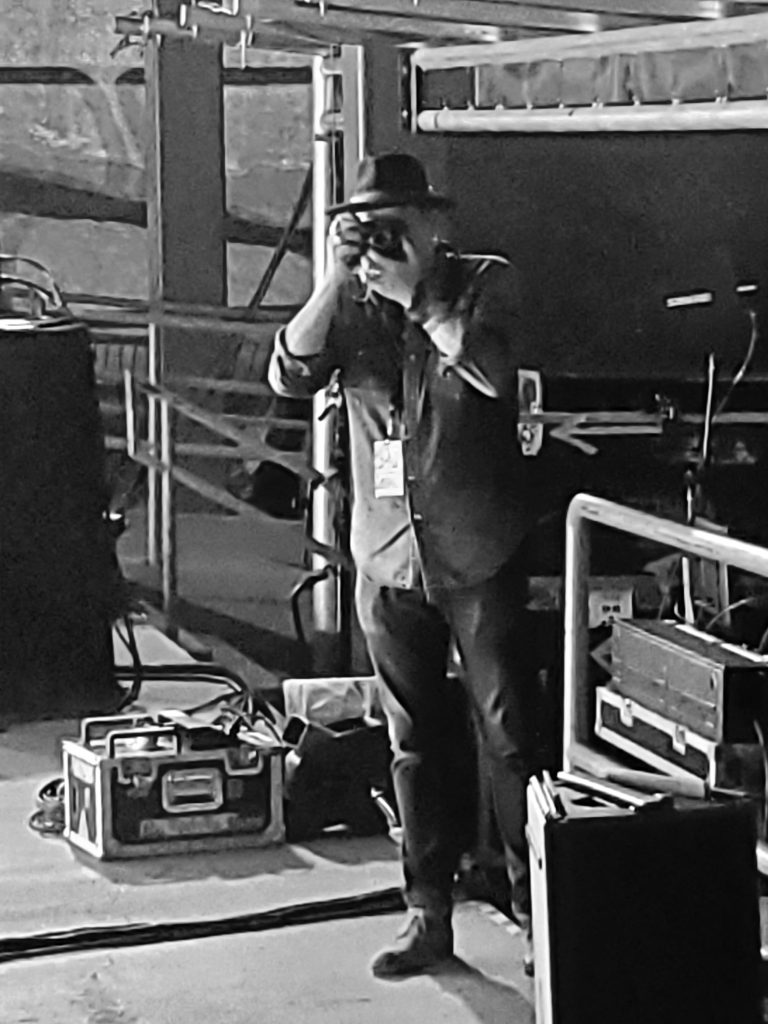 My Morning Jacket is known for their legendary live performances, and this was one for the ages! But I’m not going to write a review of the show – if you’re interested, there’s a great one on JamBase including the epic setlist. Instead, here’s a photo essay of the show, inspired by seeing Danny Clinch who was there photographing the concert.

For the uninitiated, Clinch is arguably the world’s best rock-n-roll photographer. He began his career as an intern for Annie Lebowitz, and his work has appeared in everything from Rolling Stone to the New York Times. He has photographed Dead & Co., Bruce Springsteen, Beastie Boys, Dave Grohl, Tupac, Bob Dylan and countless others. He’s become as much of a celebrity as the artists he shoots with dozens of interviews and stories about him, including a feature on 60 Minutes. He’s incredibly likable and his images are extraordinary.

We had the fantastic good fortune of seats in row 3 at My Morning Jacket at Red Rocks and noticed Danny taking photos early on. He’s known for his unobtrusive style, so it was fun to watch him work live. During the final song of the night, he made his way to the front of the stage and emerged from the shadows, and I got a photo of him taking a photo of the audience. It’s my favorite shot of the night, and it’s not of the band.

I’m a rookie, amateur photographer, using a cell phone. The show was just too good to be distracted by taking a lot of pictures. However, here’s my photo essay from the night.

You can also check out a few of Danny’s photos his on Instagram @dannybones64.