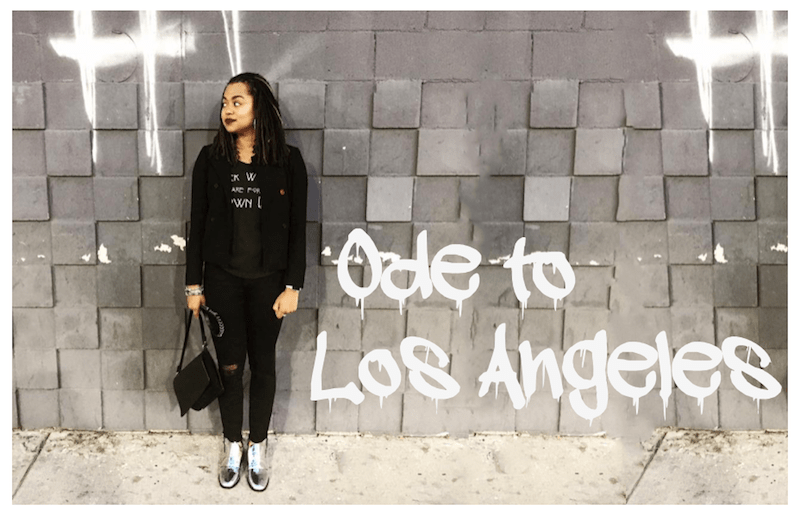 In Fall 2016, I moved back to my hometown of Los Angeles after 15 years away. It’s been quite the experience to return as a high-earning college graduate and reluctant contributor to gentrification—trying to find my way personally and professionally in a city that has changed significantly over the past decade and a half.

I grew up in the Watts section of the city, attended a high school that still graduates far fewer students than is acceptable, and am the only person in my family to graduate from college. I now live in one of the fastest gentrifying parts of the city, Downtown, spend my free time exploring the surrounding beach communities, hiking the nearby mountains, and brunching at the trendiest eateries.

On most occasions, when I’ve not been to or explored a particular part of the city, it reminds me of how segregated our cities continue to be and how limited my early life experiences were due to the family circumstances into which I was born. At other times, however, the chance to do something for the first time in Los Angeles is simply exciting, and I look forward to it without a tinge of anger or resentment.

On an unseasonably warm October night, I joined thousands of other R&B fans at the Hollywood Bowl for an evening of music featuring Jazmine Sullivan, Raphael Saadiq and Maxwell. At age 33, it was my first time at the famed Hollywood Bowl amphitheater. I was joined by two of my friends from high school and we all found ourselves remarking on how absurd it was that as kids who grew up a short distance away, we were making—for two of us—our first trip to the storied outdoor concert venue. The other friend had come for the first time a few years prior.

While Maxwell was the headliner, we were really there to see Raphael Saadiq. Saadiq, as many people have claimed before me, is one of the most underrated producers in music today. I dare you to argue with me. You will lose. In addition to his long career as a singer, he’s written and produced some of my favorite songs by artists like Whitney Houston, D’Angelo, and Solange, among many others.

Saadiq did not disappoint. At one point during his set, he took us on a ride in his car and performed a medley of some of his greatest hits. My friends and I danced and sang along as we recounted the vivid memories his music stirred. It was a perfect evening.

I’m not sure when I would have ever made it to the Hollywood Bowl, but I’m grateful that my first trip was to see one of my favorite singers, in the company of two of my closest friends. And I’m grateful for the opportunity to see a part of my city that was once unknown to me.