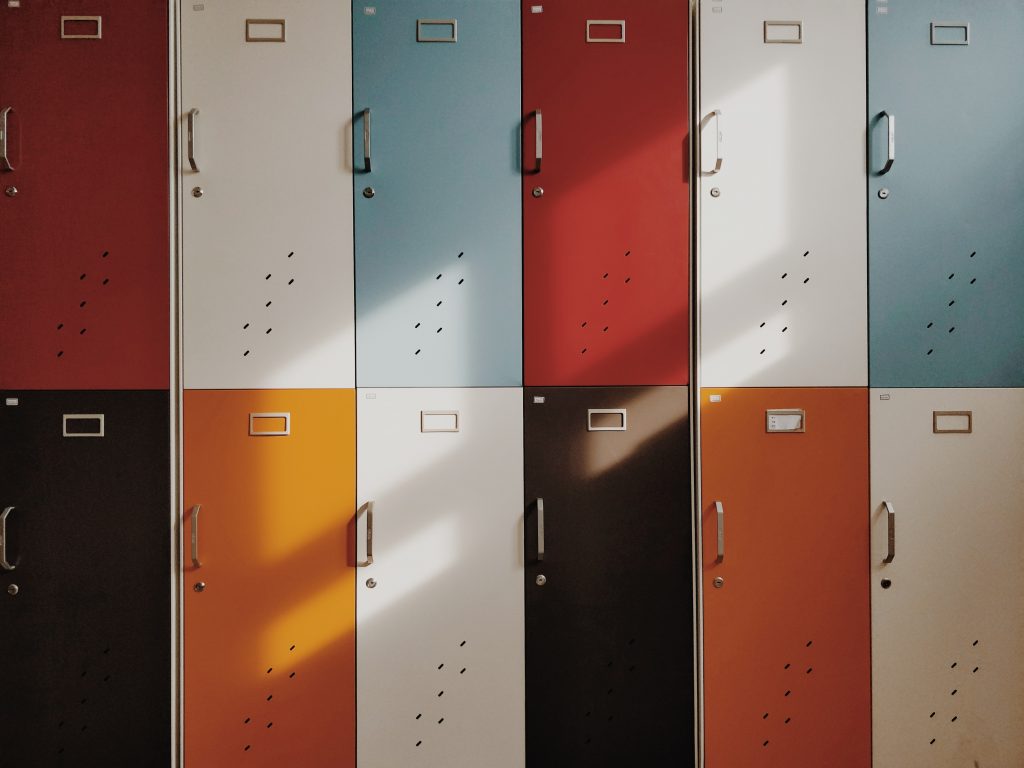 Referred to as “The Nation’s Report Card,” The National Assessment of Educational Progress (NAEP) scores were officially released on October 30, 2019. NAEP tests a national sample of 4th and 8th graders in every state every two years in math, reading, science, and writing. NAEP results are considered to be the gold standard for K-12 student assessment.

Since the NAEP scores were released, education groups around the country have voiced displeasure regarding the released data due to mostly stagnant test scores compared to 2017. Average reading scores on the national level for both 4th and 8th graders in the US dropped, while average math scores went up by one point for 4th graders and down one point for 8th graders. Most states saw little to no improvement overall.

The news is even more troubling when looking at performance among different student groups. As a general trend, scores dropped or held stagnant for almost all sub-groups, including Hispanic and Black students, and those who qualified for free or reduced-priced lunch. And those groups, on average, already trail their White peers and more affluent peers. Why is this a critical issue? Because in the last few years, historically minority students that the public school system continues to fail are now in the majority — compromising 51.5% of all enrolled students in public schools.

To see the Nation’s Report Card results for your state, visit the NAEP state search page.

Simultaneously, business leaders report having an increasingly difficult time finding workers who are prepared for the workforce; employers are facing a huge skills gap. If students at the 4th and 8th-grade levels (as reflected in the NAEP scores) are already struggling, they are less likely to catch up to their grade level going forward and truly be prepared for postsecondary education or jobs. This becomes even more problematic when factoring in the underserved student subgroups. Can business leaders really afford to work from a hiring pool in which a majority of potential workers are unprepared to lead? Can our economy afford to rely on fewer and fewer of our graduates to be prepared for success?

While not much should be taken away from year-to-year changes, the fact that NAEP scores are stagnant (and have even dropped in some states) and substantial gaps persist among different students is a serious problem and reinforces the need for business leaders to get involved in education.

It is in business leaders’ best interests to care about this issue because it will sooner or later directly affect their talent pool, their leadership bench, and their ability to compete.

Now, more than ever, if you’re a leader within a business, education, government, or an advocacy organization who is committed to modernizing education and workforce training pathways, we invite you to join our Agility Alliance, a movement to create agile and responsive education systems and robust and reliable pipelines of talented people ready to confront the future of work. Join the Agility Alliance here.

Previous Post
It’s Time to Redefine How We Learn and Teach
Next Post
From the Network: Winning in the Age of Agility
Menu